Steaming is such an important concept of cooking emphasizing on the originality of taste, keeping its freshness and nourishment, minimizing both flavor and nutritional loss. Looking back to the time where stoneware is used for steaming, the method still upholds its philosophy, the Temperature, and Time Control. 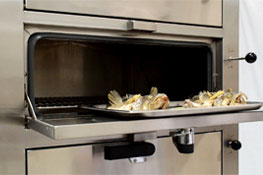 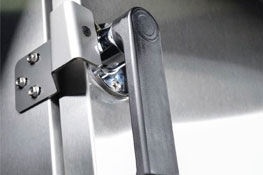 Less time and higher heat are more desirable, where fewer nutrients will leach into the water: The faster the heat combined with the continuous flow of water in the steam box, more volume of steam will be produced, reducing the time of steaming and reducing nutritional loss. Nayati’s Steamer Family is developed around this philosophy.

About the Author: FORMICA Alexandre